Learning About the U.S. Presidential Election 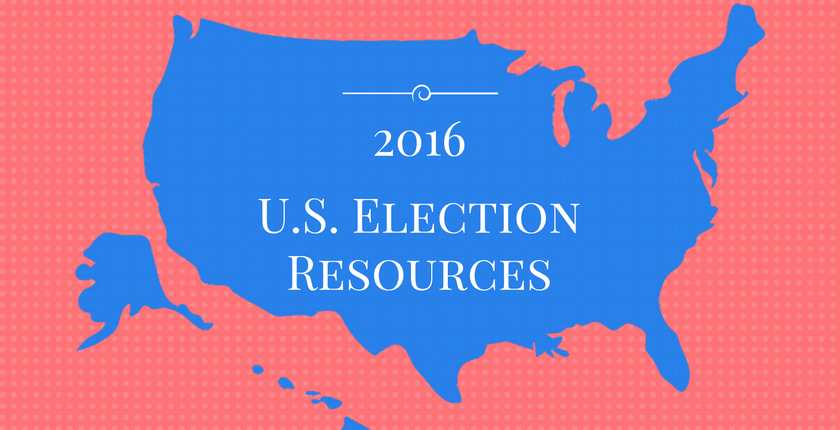 What exactly is the Electoral College? Why are there only two major political parties in the United States? And, can a kid make a difference in the political system?

With the 2016 U.S. presidential election in the home stretch, we’ve put together a short list of resources to help answer these and many more questions during this crucial time in the country’s democratic process. Whether you are from the United States or not, the following resources can help students and families make sense of the upcoming election and find ways to engage in the conversation about it:

Of course, there are many more resources and ways to learn about the political process in the United States or your home country, and we would love to hear your ideas. While Clonlara School does not endorse any particular candidate or political party, we do endorse learning and encourage our students and families around the world to engage in this conversation with us.